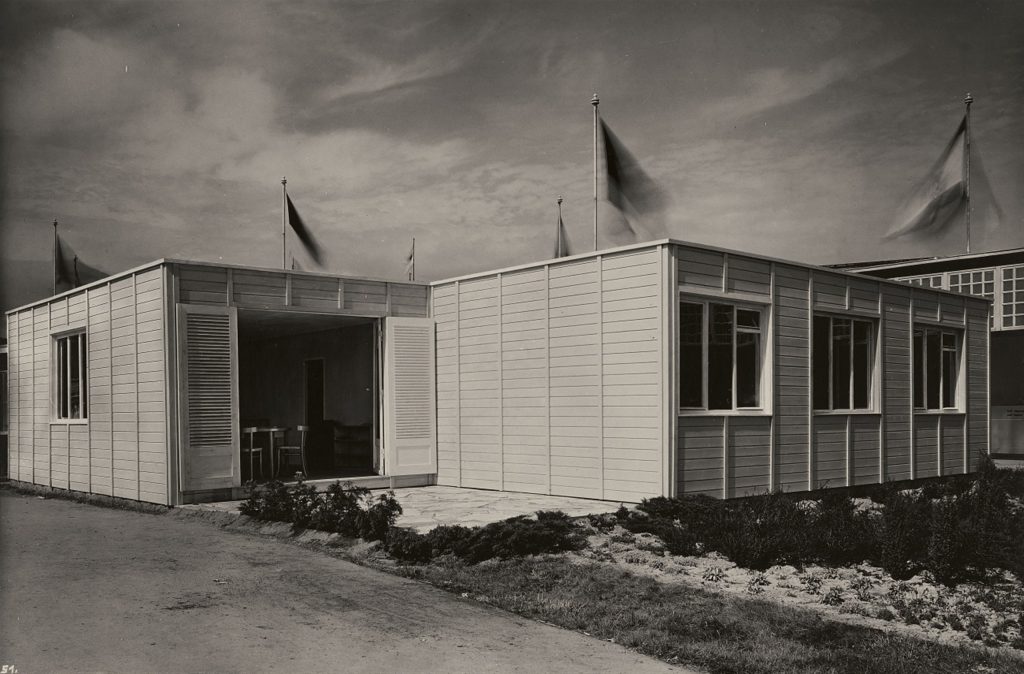 When, in 1930, the Bauhaus under the direction of Hannes Meyer realised the Laubenganghäuser in Dessau Törten, which became a world cultural heritage site in 2017, more than 300 single family houses were to be built as part of Ludwig Hilberseimer's mixed housing development. Prototypes had been designed by Hannes Meyer, Ludwig Hilberseimer, Edward Heiberg and the student Ernst Goehl and a building application had been submitted for a test site 500 metres west of the Bauhaus in the spring of 1930. But due to Meyer's dismissal and the consequences of the world economic crisis, this was no longer realized. In the mid-1930s, the building site in Törten was built in the traditional style as part of a larger Junkerswerke housing estate. But the original concept wrote architectural history: Hilberseimer modified and realised his Dessau design for the exhibition "Das wachsende Haus" in Berlin in 1932. Mies van der Rohe picked up the type and realized it in an enlarged version in the same year at Landhaus Lemke. After the end of the Second World War, the planning collective around Hans Scharoun resumed the idea of mixed development, but from the Friedrichshain residential cell (Wohnzelle Friedrichshain) on Stalinallee only the deck-access-houses were realized again. It was not until the 1950s that Hilberseimer, together with Mies van der Rohe, was able to implement the overall concept of a mixed development in the legendary Lafayette Park Detroit project. Shortly afterwards, his former pupil Eduard Ludwig built court yard houses for the Interbau in the Hansaviertel Berlin according to Hilberseimer principles.

The "Growing House", designed by Ludwig Hilberseimer, is angularly placed in north-south orientation on a plot of approx. 250m². The basic module of the house, which consists of bathroom, kitchen, storeroom and living room, can be extended in three stages depending on resources and needs. In the full development stage the building covers 85m² and offers place for six persons. The orientation of the interiors and the placement of the windows follows the principle of optimal lighting and connection to the garden. The structure of the Growing House minimizes the use of space and the development effort of a child-friendly, urban living with garden. In connection with the deck-access- houses, a mixed development is created which is adapted to the different living needs of the inhabitants of a socially mixed district. The different types of users benefit from each other, as a combination of generous green areas and urban service facilities is created. The construction material used here, wood, contrasts with the usual association of Bauhaus style with glass, steel and concrete. The building material has recently regained great relevance, as it is both inexpensive and ecological. The high degree of prefabrication minimizes the construction time and makes it possible to create living space quickly and cheaply. 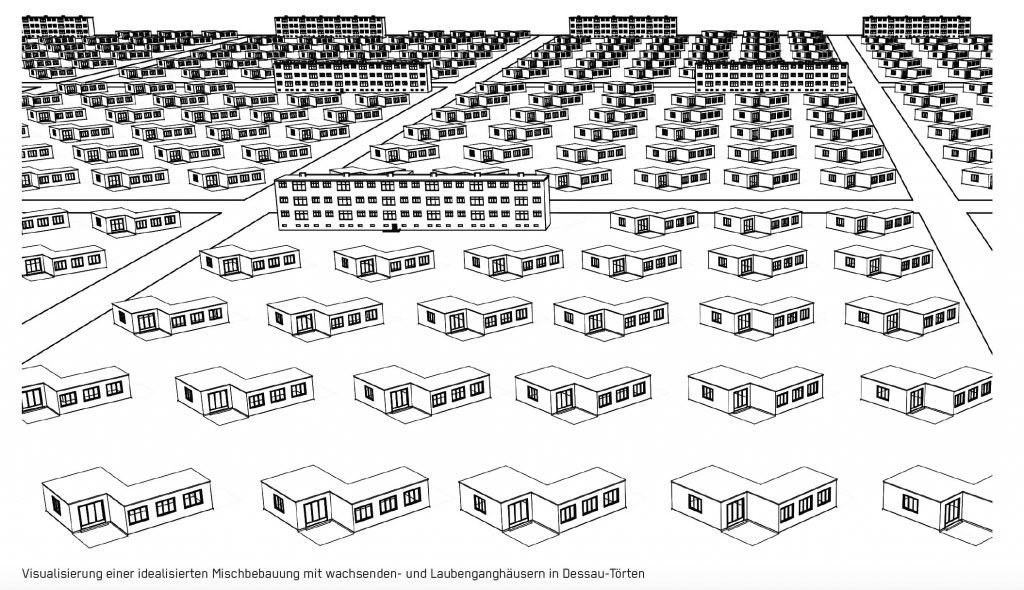 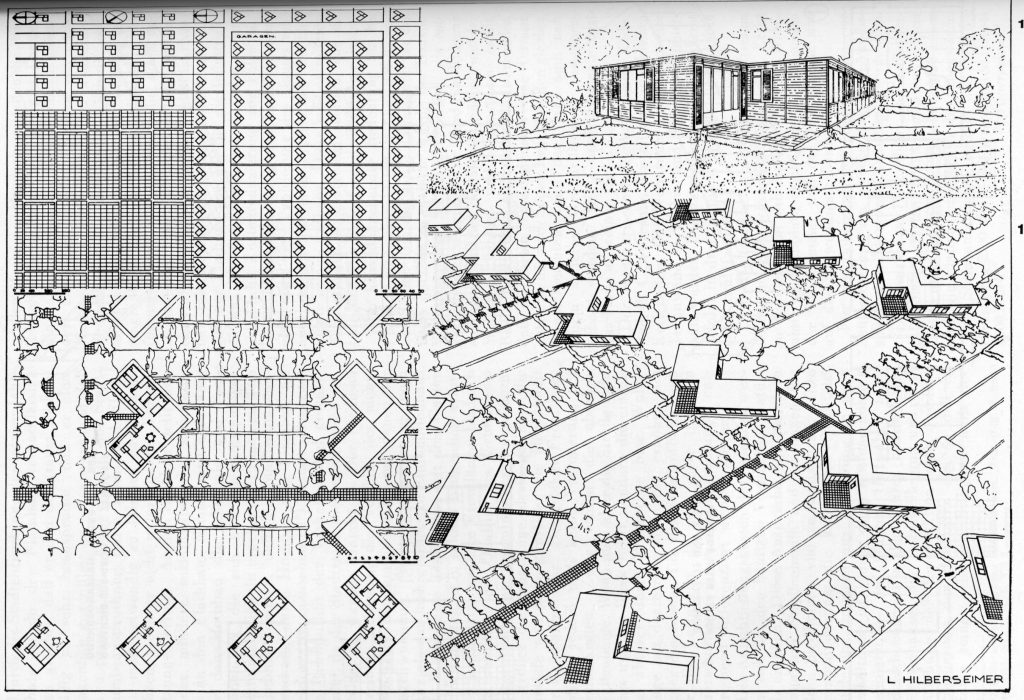 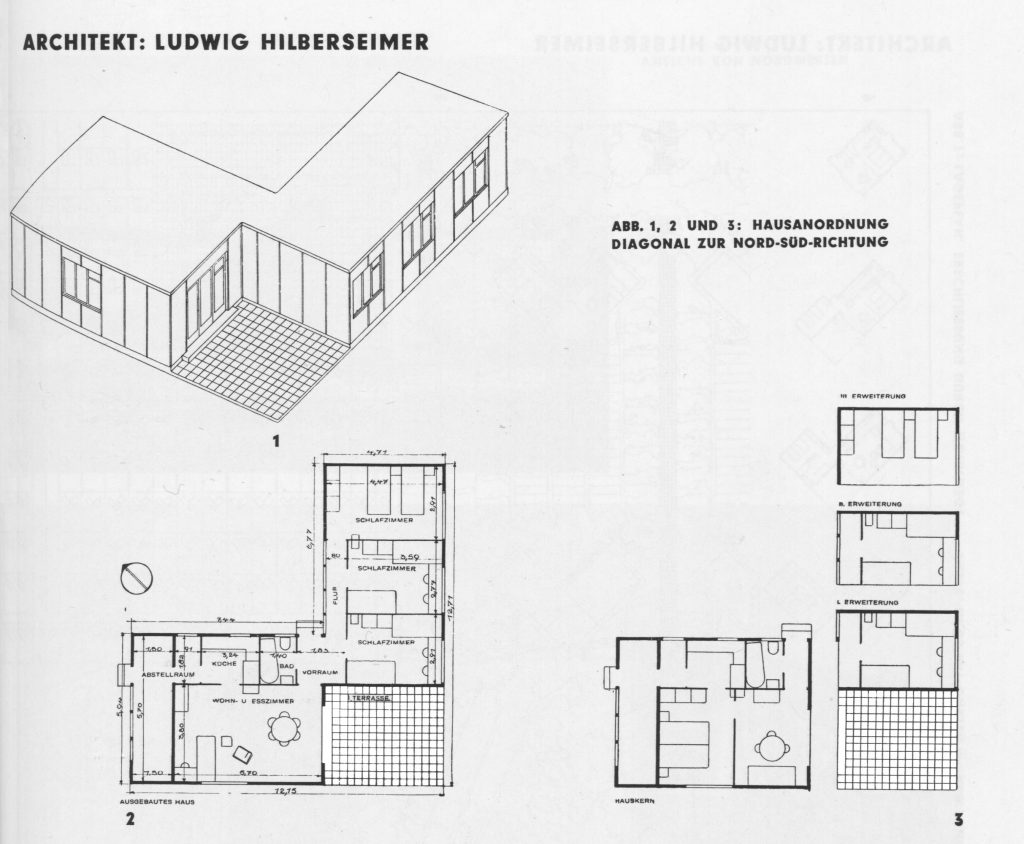 The structure of the Growing House minimizes the space consumption and the development effort of a child-friendly, urban living with garden. In conjunction with the arcaded houses, a mixed development will be created, which will be adapted to the different housing needs of the inhabitants of a socially mixed district. The different types of users benefit from each other, as a connection of generous green areas and urban service facilities arises.

The construction material wood used here opposes the usual combination of the Bauhaus style with glass, steel and concrete. The building material has recently gained high relevance, as it is cheap as well as ecological. The high degree of prefabrication minimizes the construction time and makes it possible to create living space quickly and cheaply.

A project by the University of Kassel in cooperation with constructlab, the Anhalt University of Applied Sciences, the Werkbund Sachsen-Anhalt and the company Wilkhahn.